Showing posts from April, 2012
Show all

Nokia: The Rise and Fall 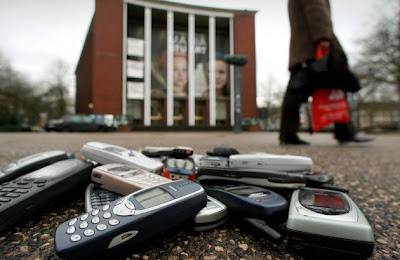 Tomi Marjuaho assembled handsets in the last 10 years in Salo, a small town in southern Finland where Nokia, the largest mobile phone maker in the world, opened a factory in the '80s. In 2010, when Nokia started to feel the full effects of the recession, Marjuaho was fired and he has not found work ever since.
"I was the only support of family and now things are getting harder," says the 39 year old man from union club, where the unemployed tend to gather in the city. "It's the same story for many friends that worked at the Nokia factory," he continued.

Salo, along with many cities that have survived and developed because of Nokia investment, faces an uncertain future given that Nokia (a multinational company) moves its mobile assembly operations in Asia.
Under the weight of Apple and Samsung's competition, Nokia was forced to cut production costs, which affected primarily European operations.
The Finnish company has already closed factories in Germany, …
Read more
More posts