Showing posts from September, 2013
Show all

The human brain may live beyond death 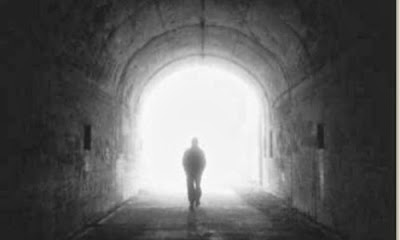 Ok, maybe the title is too dramatic, but according to a recent study conducted by a team of scientists in Canada, a part of the human brain remains active for a longer period of time even when the brain is in deep coma or dead. The phenomenon was first observed by a Romanian doctor, who got in touch with a fellow colleague from Montreal and shared his findings. Shortly after, a complex experiment on 26 cats showed that there was brain activity in comatose cats, even if the EEG line was flat. This discovery may pave the way to new theories regarding the way the human brain reacts when the body is dead, and can even prove that there may be some sort of life beyond death.

Watch Dr. Bruce Greyson talking about Consciousness Without Brain Activity and Near Death Experiences, giving his patients as examples. Fabulous!

Having a great body with a simple workout program

Although summer is almost over, we still need to take care of our bodies. Having a great abdomen is more important for your health than you think. According to most doctors, doing 30 minutes of exercise per day is great for your health. Why not combine that workout with a great program. The following infographic gives you some hints in that regard.
Via: Spectrum Clubs
Read more
More posts