Showing posts from December, 2012
Show all

Earth hit stronger than everybody thought 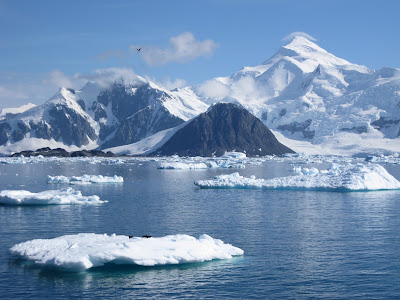 A study published in Nature Geoscience raised many questions that we need to be aware of. The Earth's temperatures rise sharply in western Antarctica, twice faster than originally estimated. From 1958 until now, average temperatures have risen by 2.4 degrees Celsius. This phenomenon affects not only that region but the entire world, because the world's oceans will rise and many coastal villages are now under seriously threat. Forbes magazine writes that risks of something bad to happen in those areas are 2 times higher than researchers originally thought.
David Bromwich, a researcher at  Ohio University, said that the western part of the ice face twice a warming than it was previously anticipated. In order to reach to these conclusions, the researchers made ​​a thorough study. They took data recorded by meteorologists at Byrd Station and filled the gaps using advanced mathematical and computer modeling. Using all these techniques, they managed to better estimate the glob…
Read more

Do we live in a Matrix World? 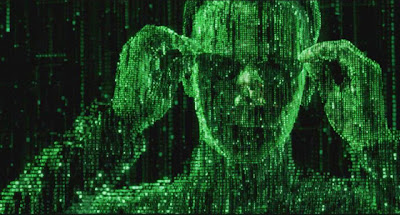 The idea that we live in a Matrix-like world is not new. In fact, many scientists say that it is possible to test whether our world is real or a computer simulation.

In 2003, Nick Bostrom, a professor of philosophy at the University of Oxford, published a paper called The Simulation Argument, arguing that it is most likely we live in a computer simulation world. Now, several researchers at Cornell University are trying to find a viable method of testing to see if we, as humans, are a string of numbers into a computer. Scientists at the University of Washington say that this theory can be tested. A similar idea came from German researchers, in November.
How to test if our world is real or imaginary?
Researchers say that they can use a technique named latticequantum chromodynamics. In simple words, they will use computer simulation and they will try to build their own models.
The idea that we live in a computer simulation is not new. In 1977, the famous science fiction writer Philip K…
Read more 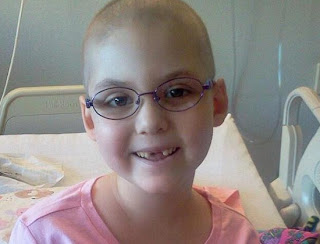 The world of medicine witnessed a new medical breakthrough: a 7 year old girl was miraculously healed from a serious form of leukemia with a disabled form of HIV. Emma Whitehead was diagnosed with acute form leukemia and she underwent every conventional treatment for long two years. The parents were really desperate at that point, so they agreed to enroll their daughter into an experimental program.
Scientists at the University of Pennsylvania have perfected a treatment that will reprogram the immune system, so it will destroy every cancer cell in the body. The treatment is extremely hard, and it almost killed the little girl. But, miraculously, she resisted to the harsh cure. Moreover, her aggressive form of leukemia was cured.
7 months after that treatment phase passed and Emma's condition is still in remission. She was not the only girl who tried this, and the experimental treatment showed amazing results in more adults. The scientists who developed this treatment think th…
Read more

The Secret of Immortality 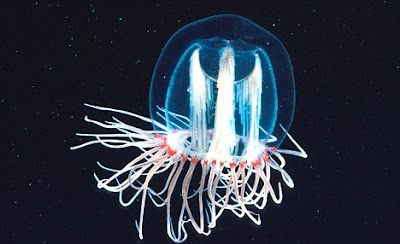 The secret of immortality may be found in water,because researchers have discovered a creature that rejuvenates and never dies.
Turritopsis dohrnii is a jellyfish whose abnormal cycle of development was first observed in 1988 by Christian Sommer, a German marine-biology student of 20 years old. He discovered that the marine creature can rejuvenate and get back to an early stage of life. Basically, this jellyfish never dies.
Nowadays, science has managed to better understand the scientific miracle discovered 15 years ago by the young student. The rejuvenation process of Turritopsis dohrnii is determined by the environmental stress or a physical assault. During the transformation, the body cells change their function, such as a nerve cell can turn into a skin cell (the phenomenon also occurs in humans, with stem cells).
The process of aging in reverse it is not yet understood completely, and James Carlton, a professor of marine sciences at Williams College and the director of the Wil…
Read more
More posts