Eye of God pictured in space

- February 26, 2009
European astronomers have taken a stunning photo of a Big Brother-style cosmic eye, nicknamed the Eye of God, staring down from space. 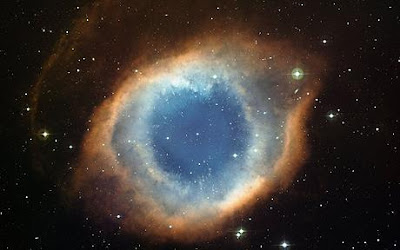 The bright blue pupil and the white of the eye are fringed by flesh-coloured eyelids - but this eye is so big that it light takes two and a half years to cross from one side to the other.

This so called "Eye of God" is in fact a shell of gas and dust that has been blown off by a faint central star. Our own solar system will meet a similar fate five billion years in the future.

It lies around 700 light-years away in the constellation of Aquarius, and can be dimly seen in small backyard telescopes by amateur astronomers who call it the Helix nebula. It covers an area of sky around a quarter the size of the full moon.

This picture was taken with a giant telescope at the European Southern Observatory, high on a mountaintop at La Silla in Chile. It is so detailed that a close-up reveals distant galaxies within the central eyeball.
I want one of this at home!
eye of god space 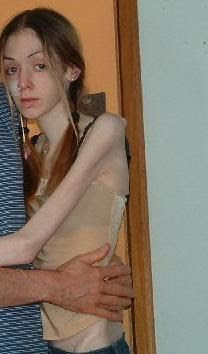 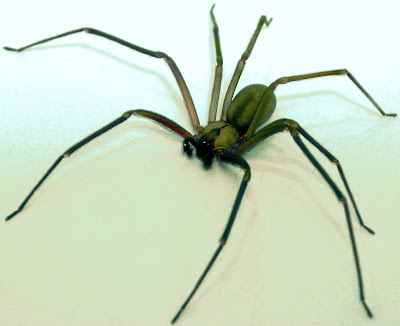 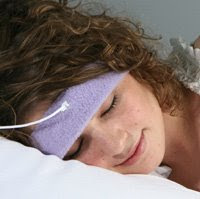